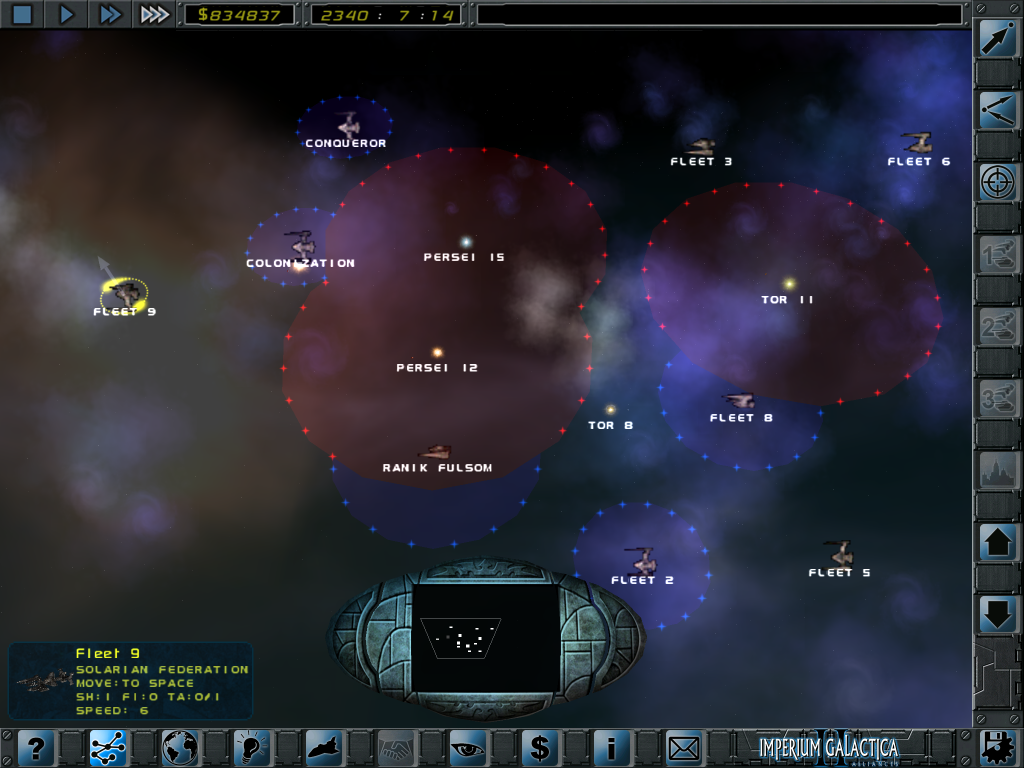 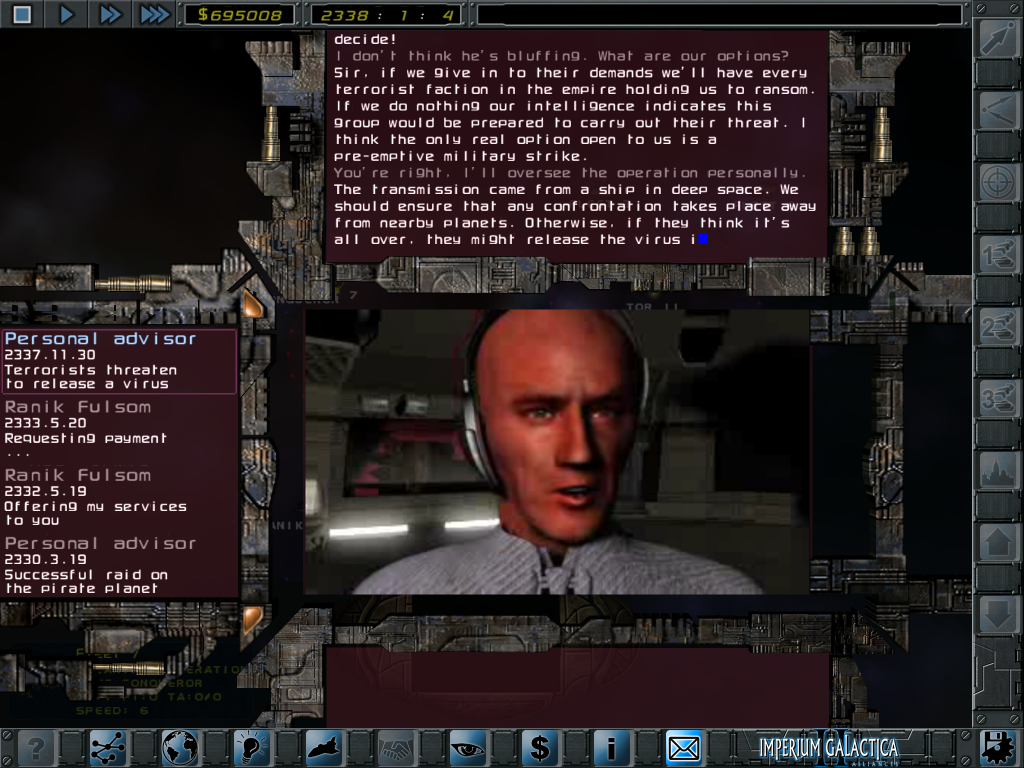 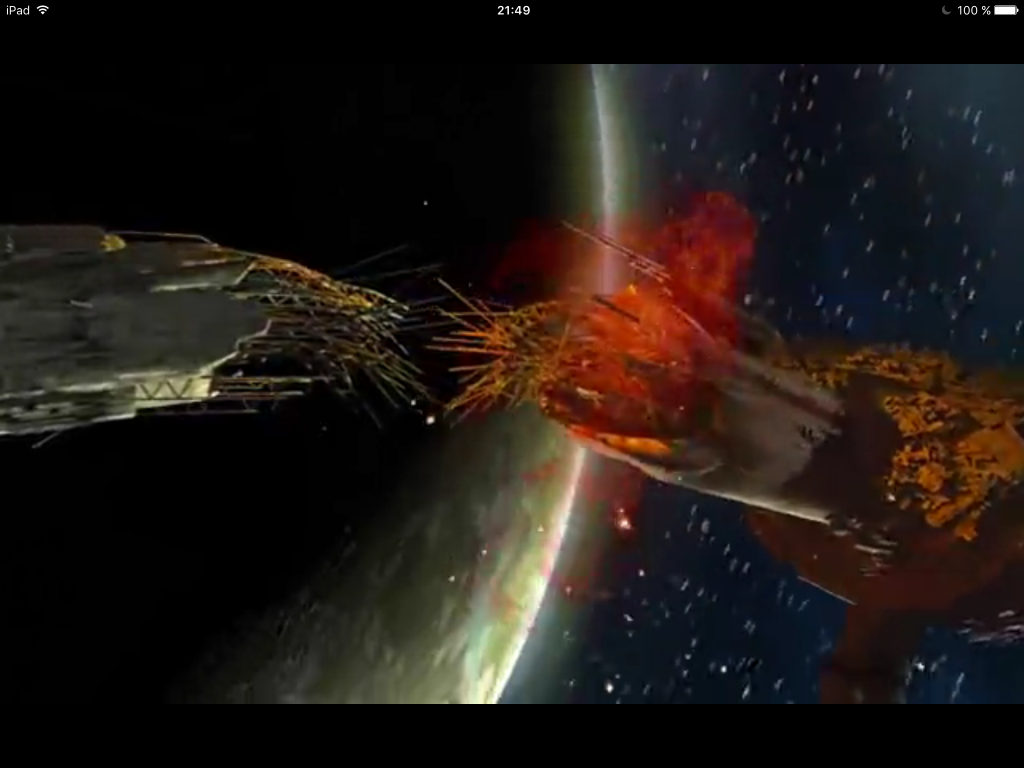 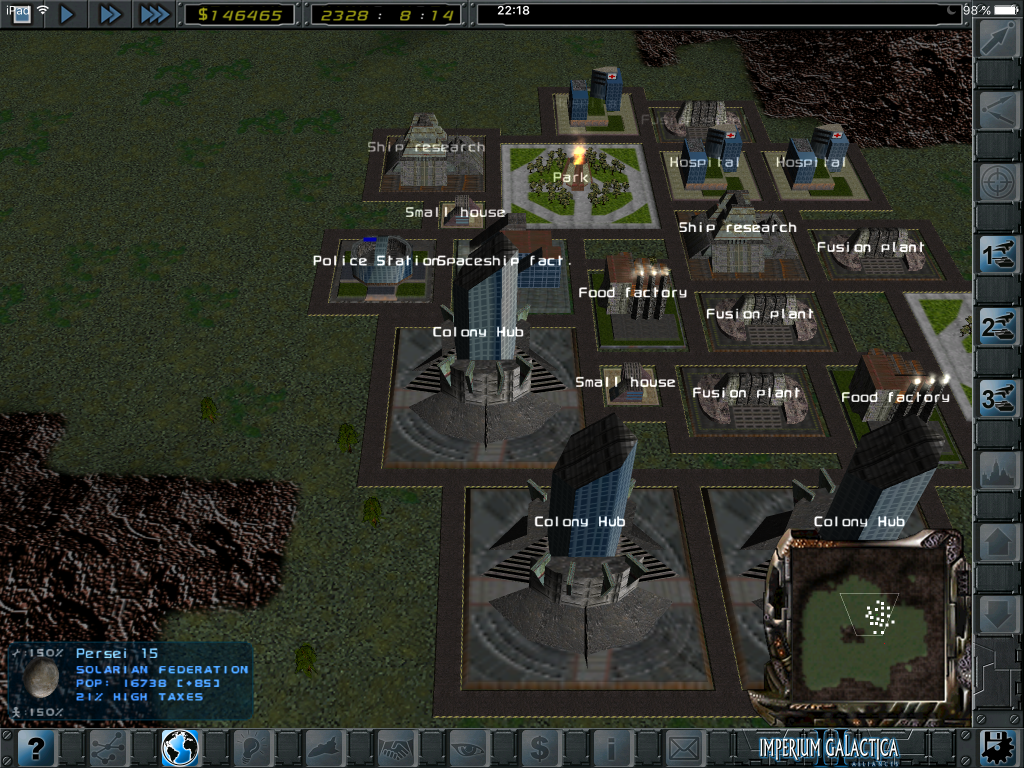 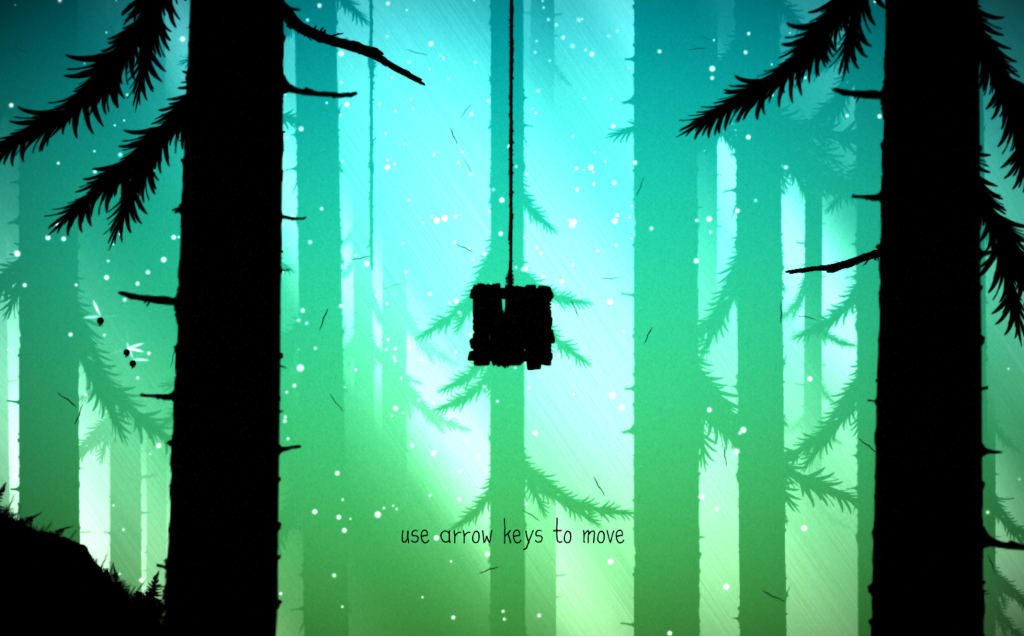 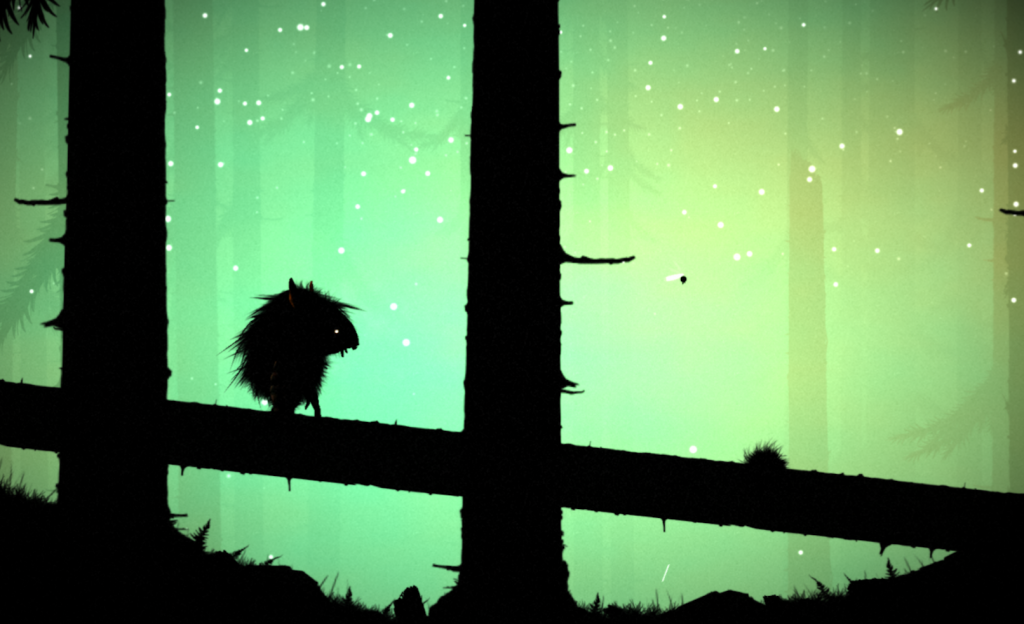 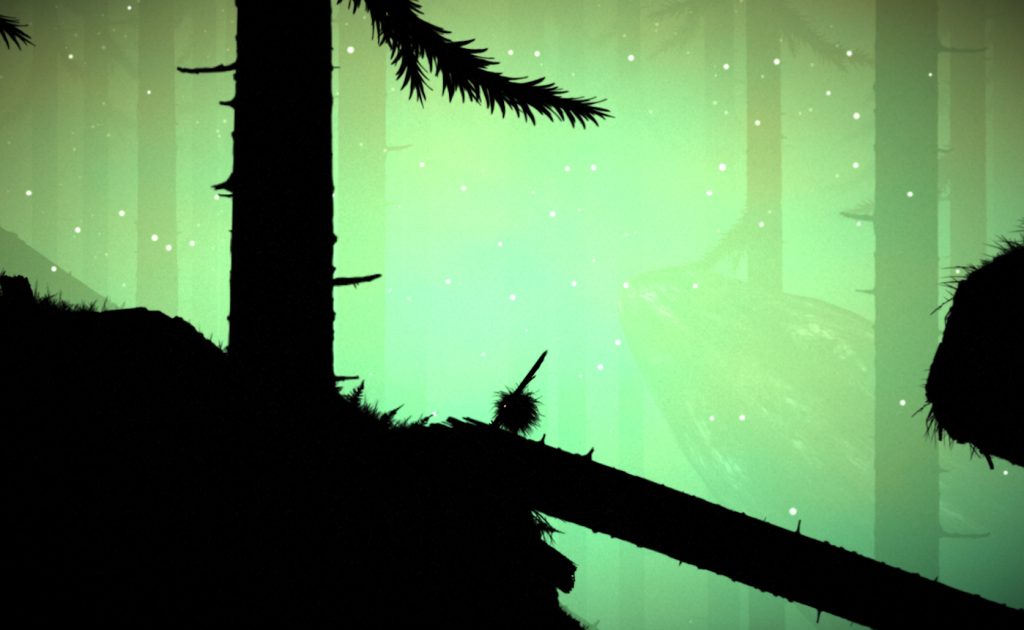 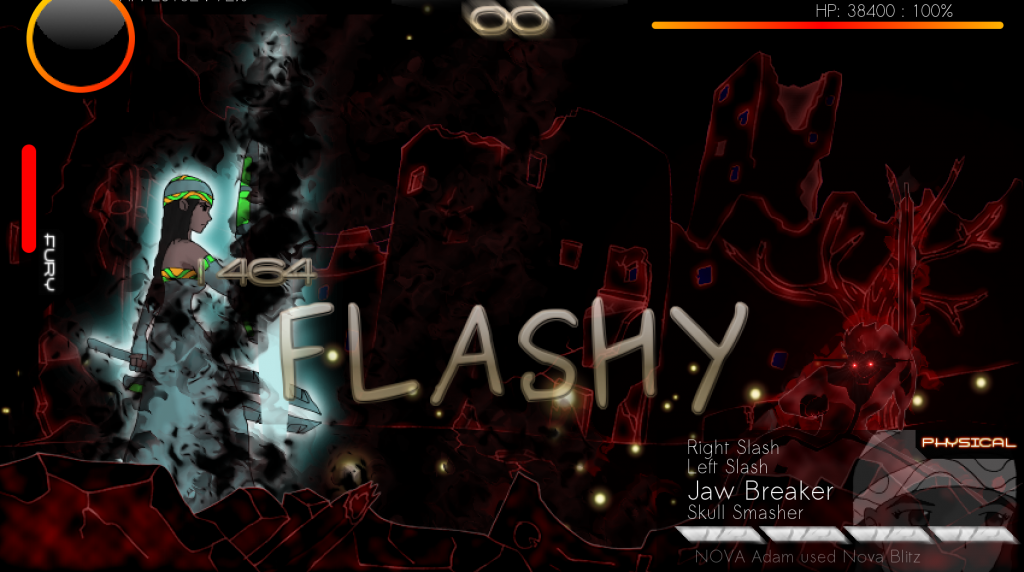 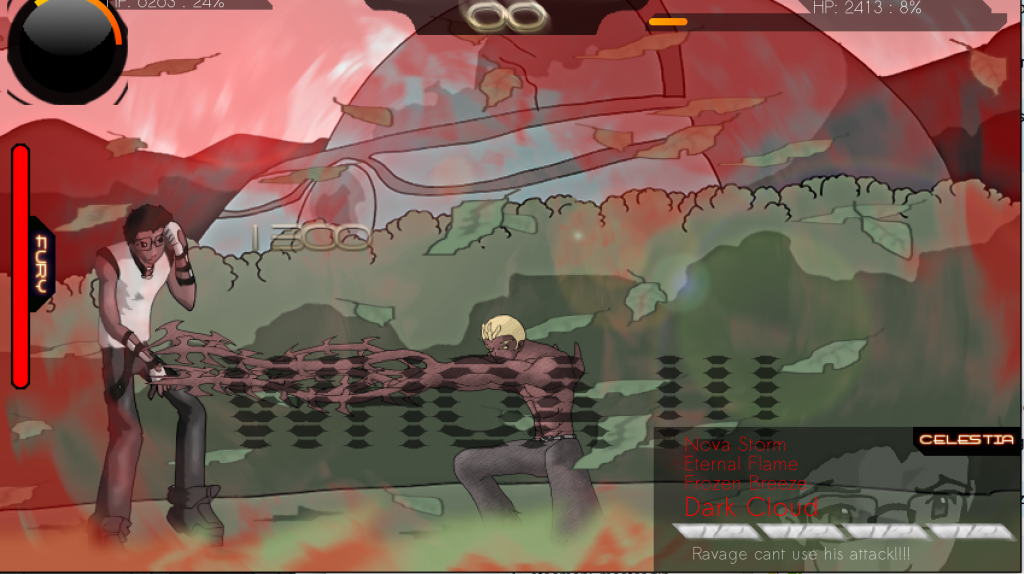 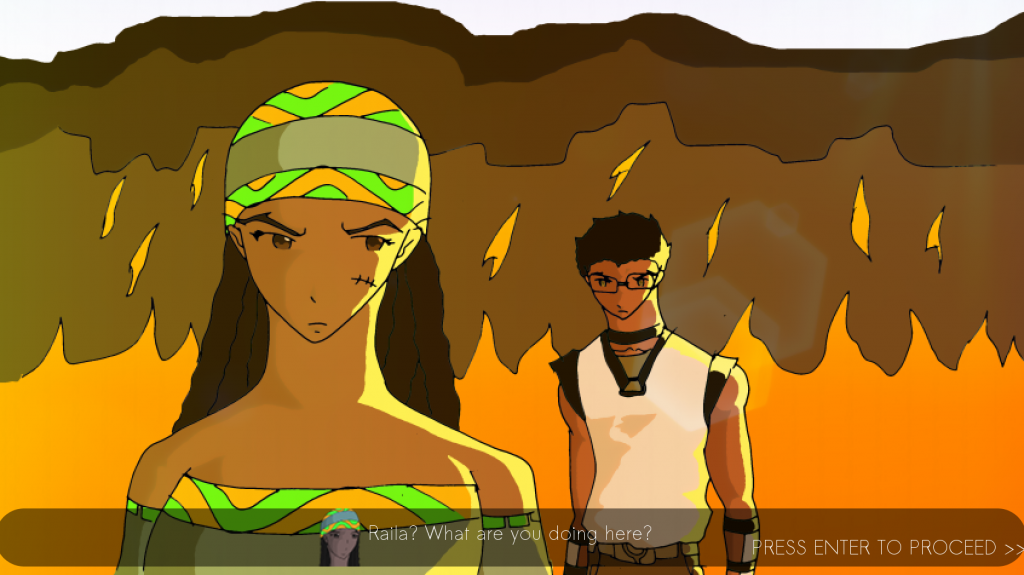 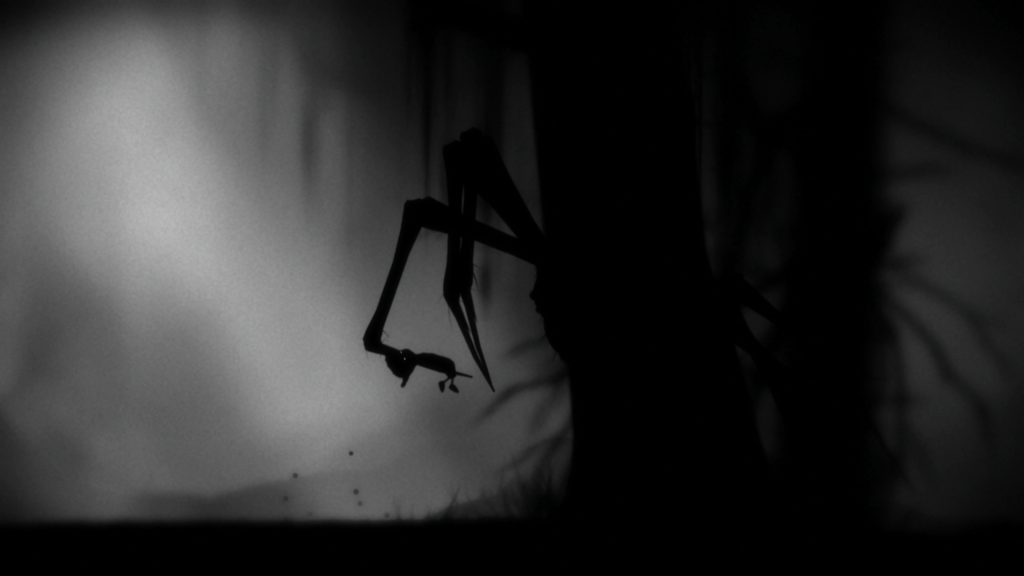 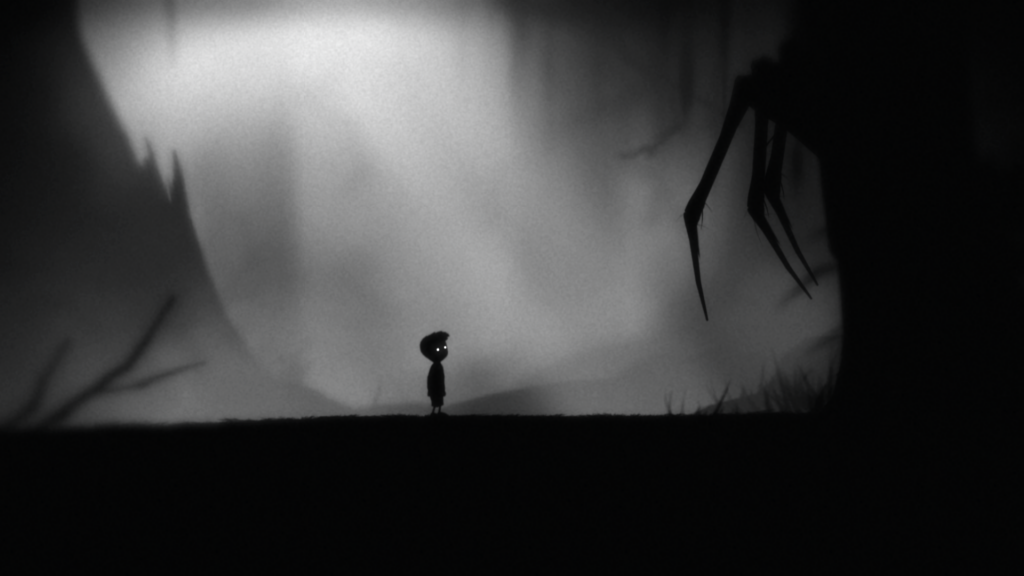 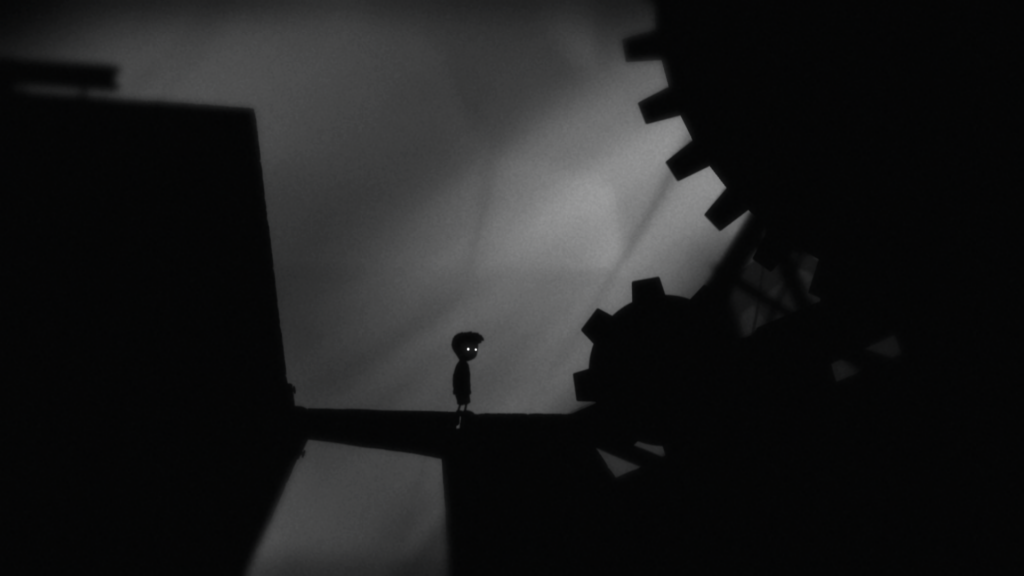 Every one has this idea at the beginning of a new year to start one of this … bla bla each day/week/{insert-time-span} .. projects. This year I tried to find a similar project (learn how to draw, get fit, read books), but as usual I stopped sometime between Jan 2-3. So I thought.. maybe I should do something daily, what I actually already do daily..

I play a lot of games. Also, as an instructor of game development I have to play a lot of game prototypes and students games. So usually at home I would fully focus only on AAA super-fancy-super-polished-megagames – as a kind of compensation. However, I always feel guilty, trying to support the indie game industry all the time, buying the games constantly, but never actually playing one…

So a couple of days I’ve read of this really inspiring project http://ayearofreadingtheworld.com/. In 2012 the Ann Morgan read a story/book from 196 countries in one year. She has made the most interesting experiences while reading and also while trying to find material to read in this year. Her story and her idea inspired me to start a similar project. For the next year I’ll try to play a game from every (listed) country (197 at the moment?) of world. Or at least as many as possible in this timeframe.

My choices will be based on recommendations of people. If you would like to give me tips/recommendations for games for specific countries, please write a comment, email me, or tweet #ayearofplayingtheworld.