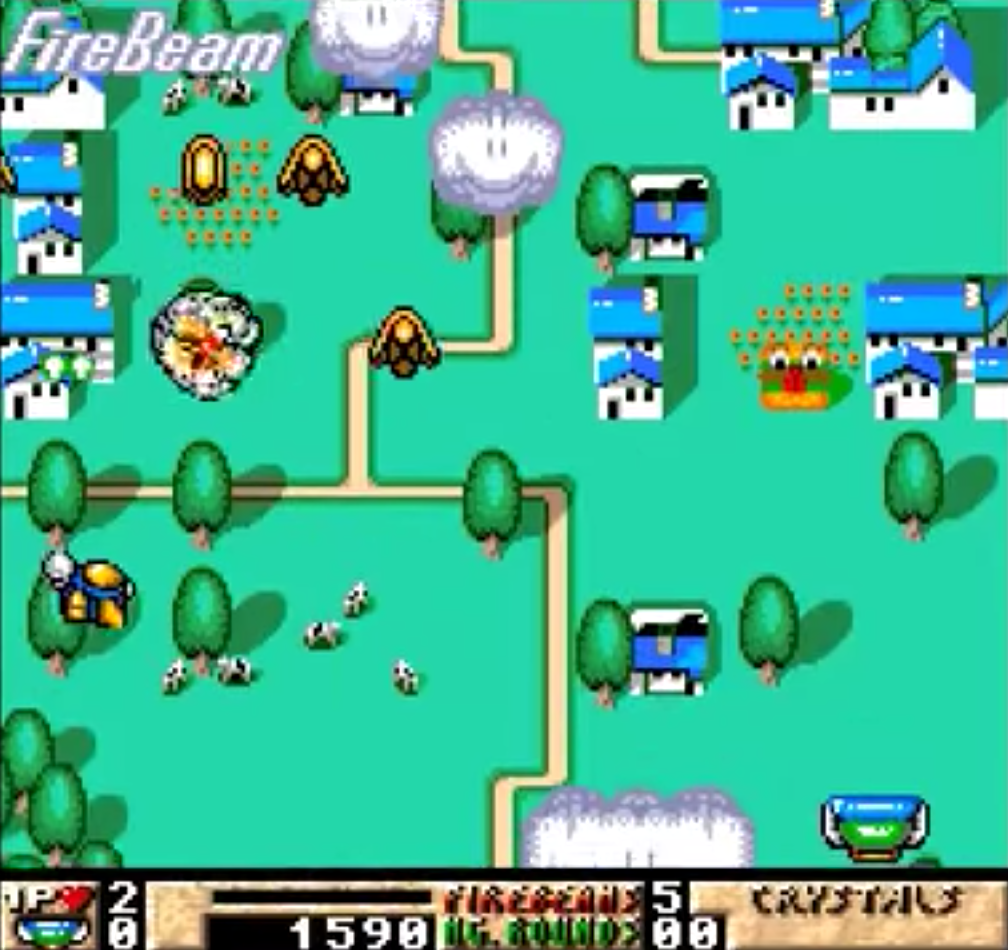 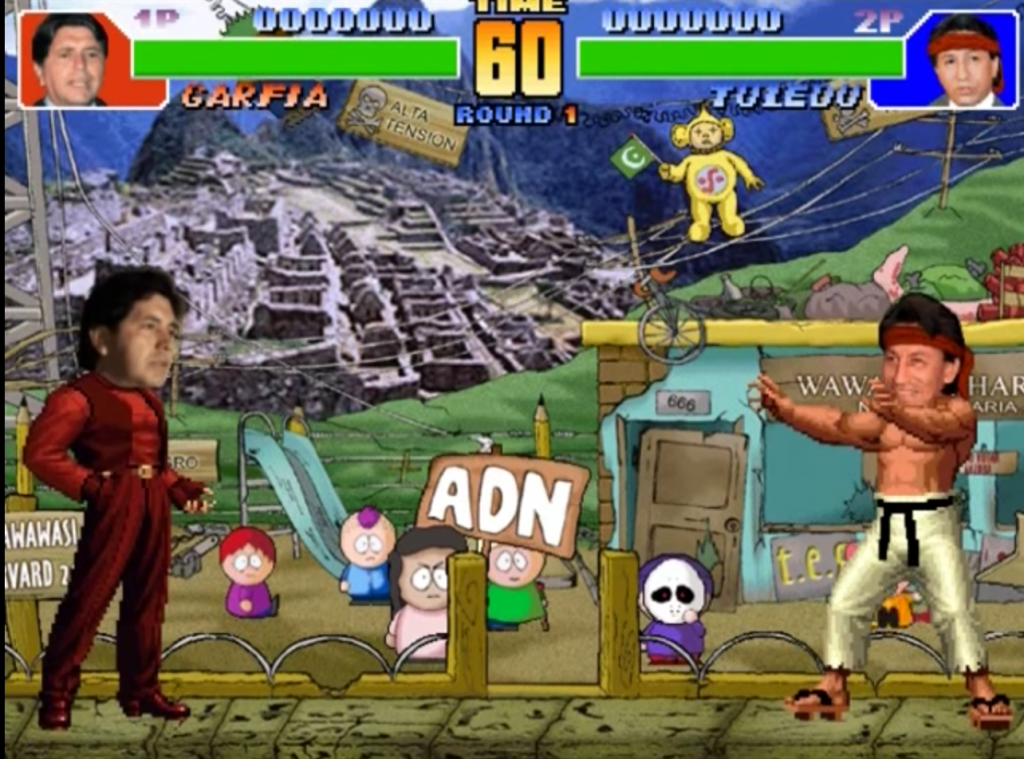 In summary I am very fascinated by Peru’s development spirit and how they made their way into games (literally). Well played Peru – well played! 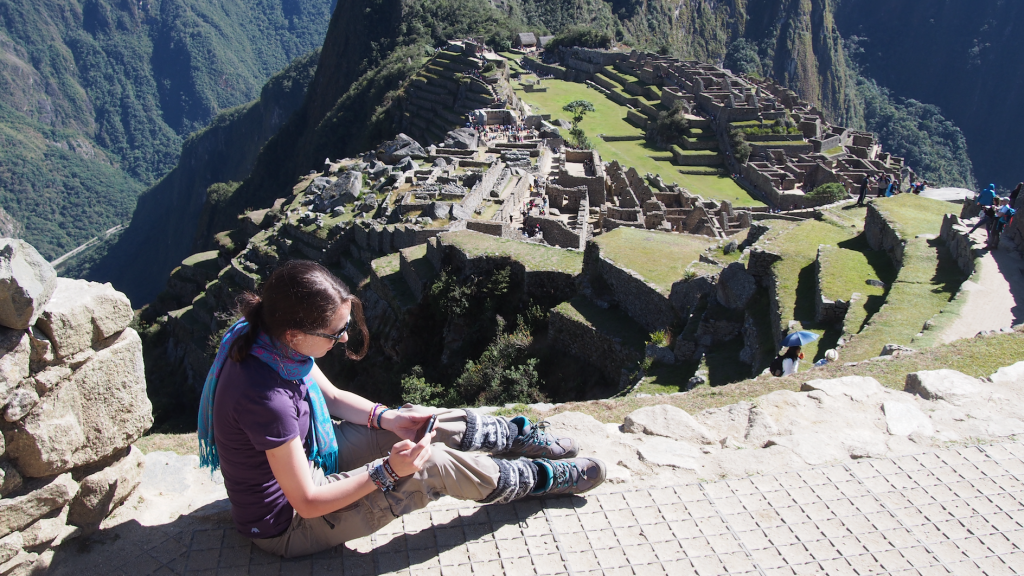 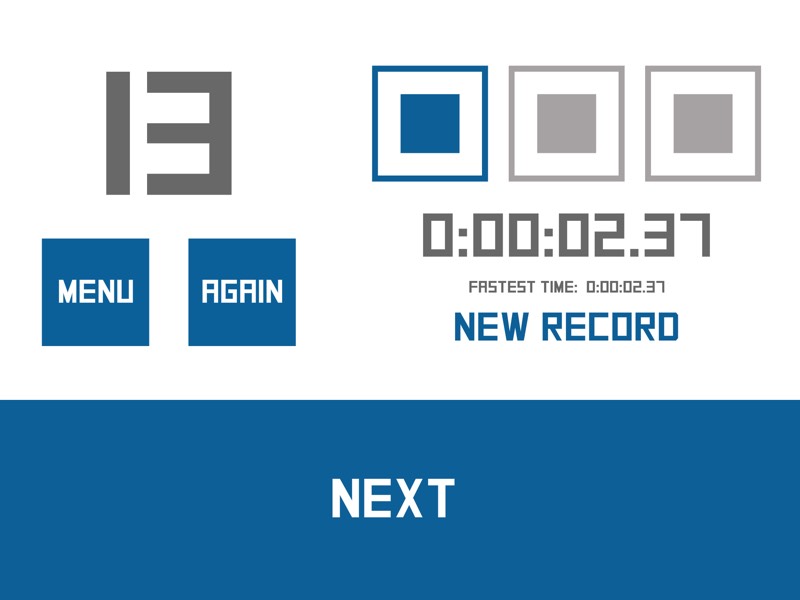 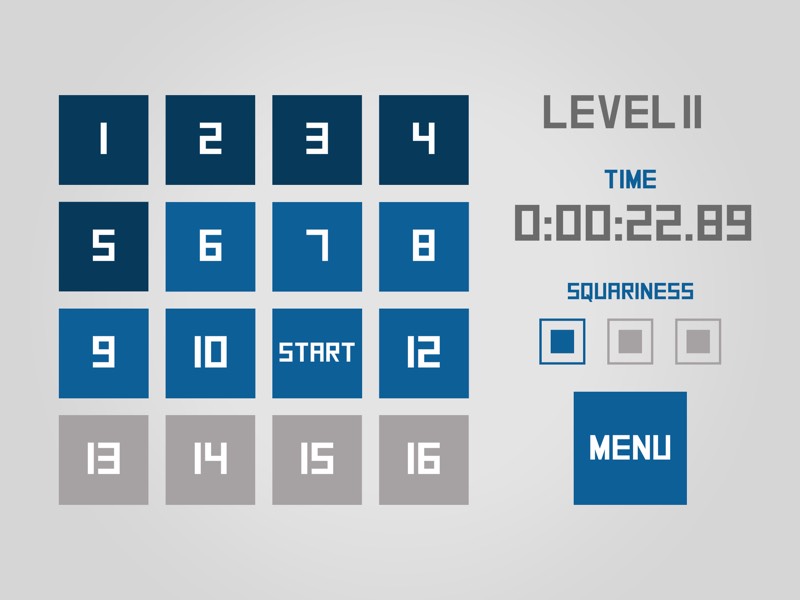 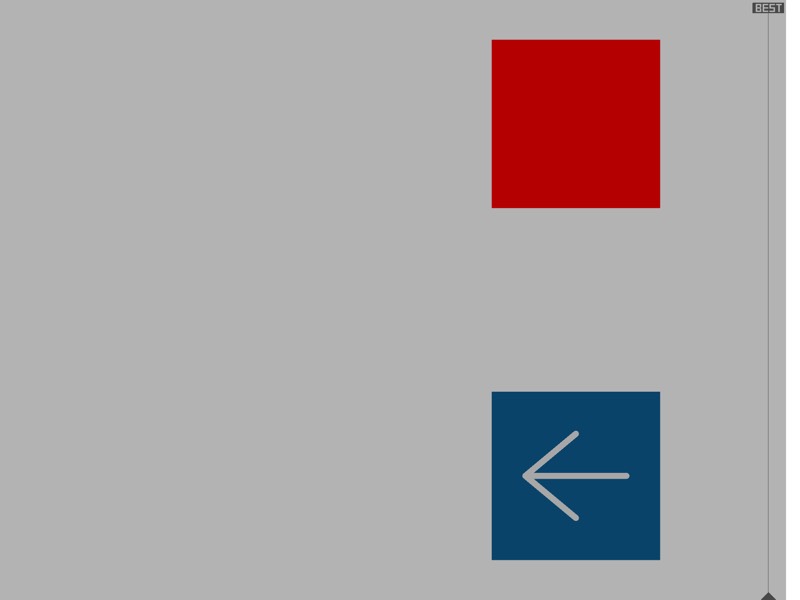 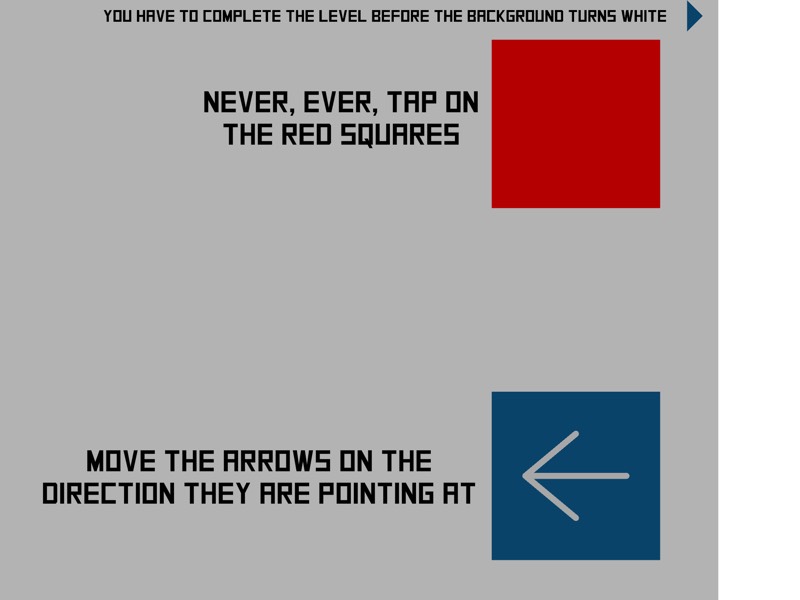