My GDC talk at the Indie Soapbox 2018 is now on Youtube.

After several requests, I am finally moving the reviews and discussions to Twitch https://www.twitch.tv/joeyprink  – so tune in

I will summarize the plays later this year as blogs again.

Thanks for following this project! 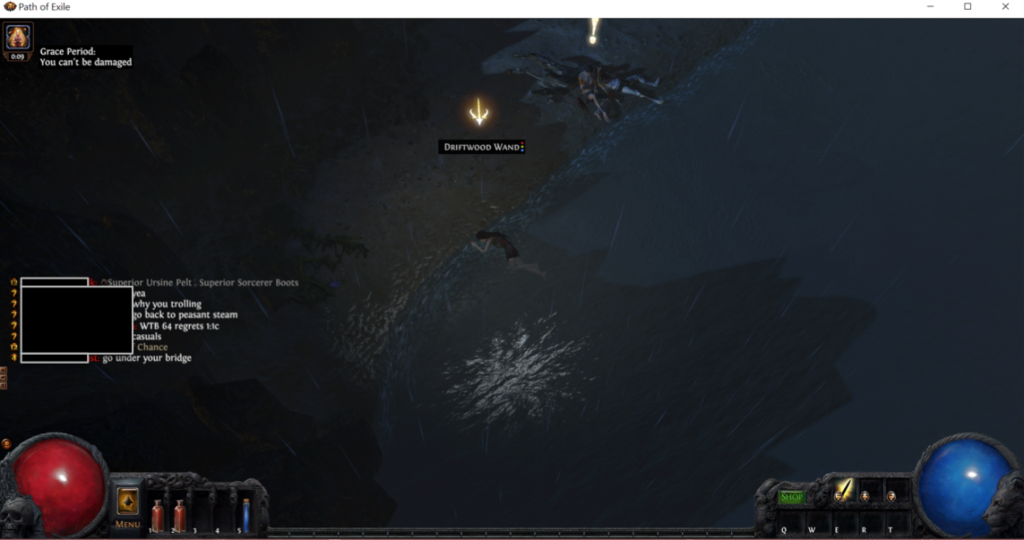 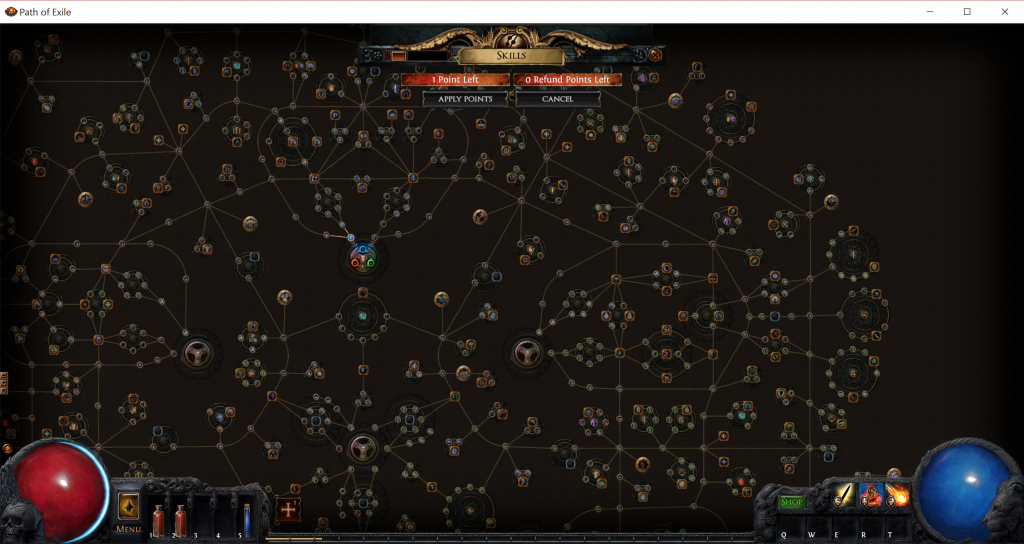 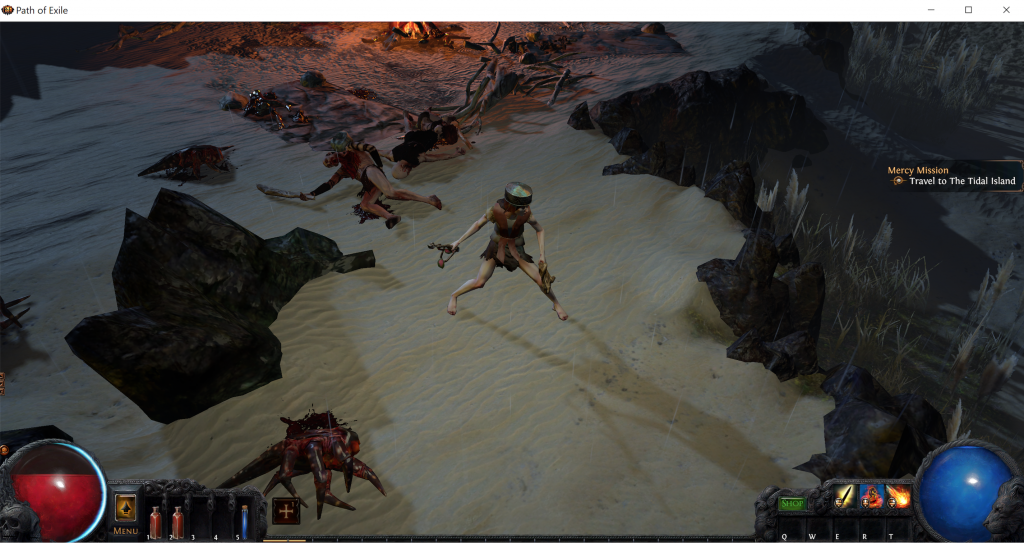 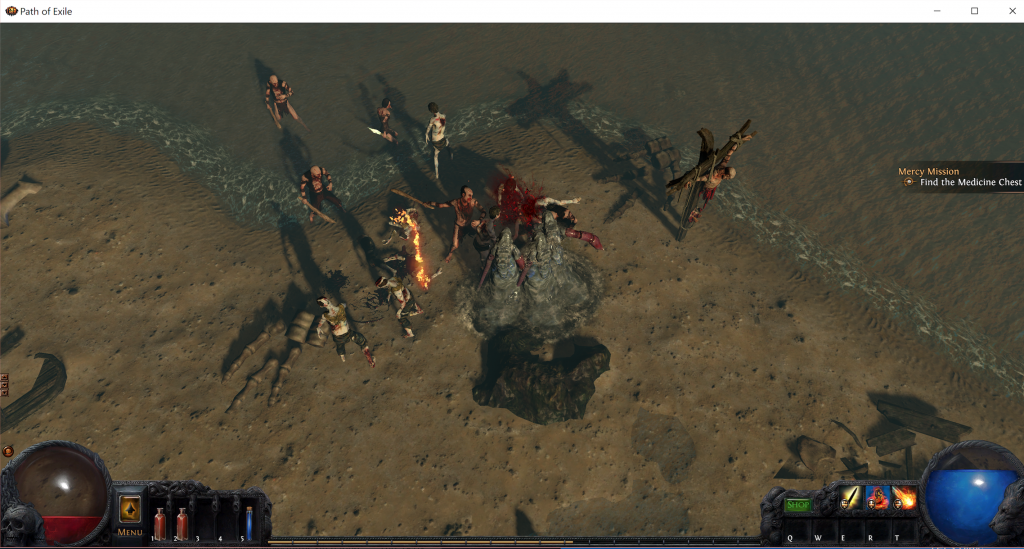