The game itself is a rogue-like game. Since this is the first rogue-like game in my article-series, I’d like to shortly describe this genre. Rogue-like games are inspired by or similar to the prime father dungeon-crawling-DOS-game “Rogue” from 1983. Rogue was one of the first games, where items, monsters, and dungeons are randomly and dynamically (procedural) generated. Dying in the dungeons means usually losing a lot of items (in the case of evil Pixel Boy: ALL

) and starting over at the entry again. (So while playing Pixel Boy I suddenly found myself stuck playing 1984 DOS Rogue again. Just another awesome dying screen inspired me also to create the page of the Hall of Pain with my “favourite” game-over screens I’ll see during my project.) 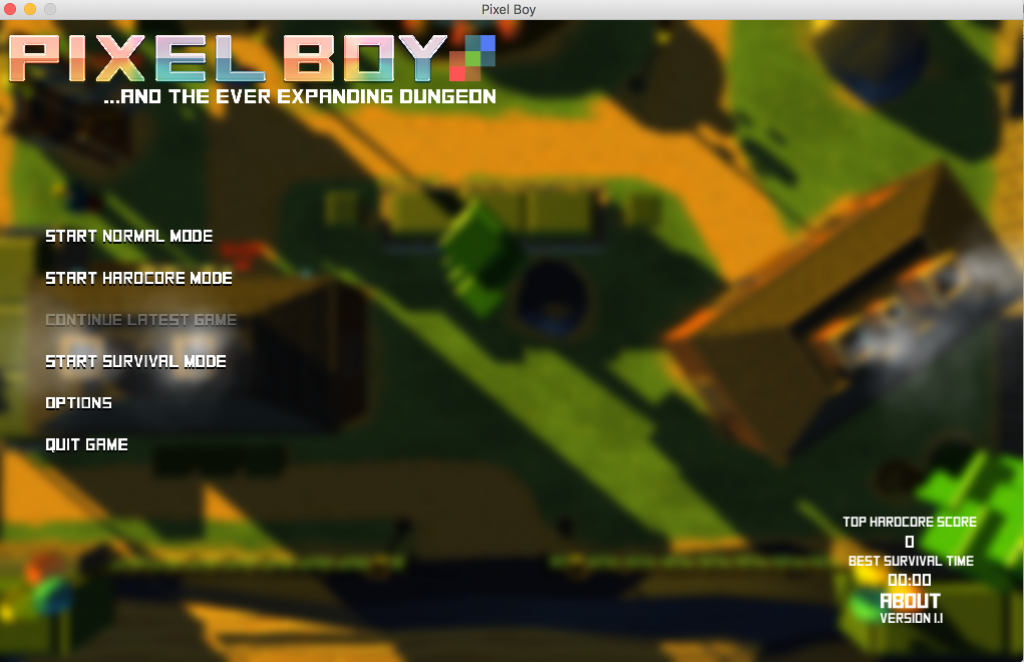 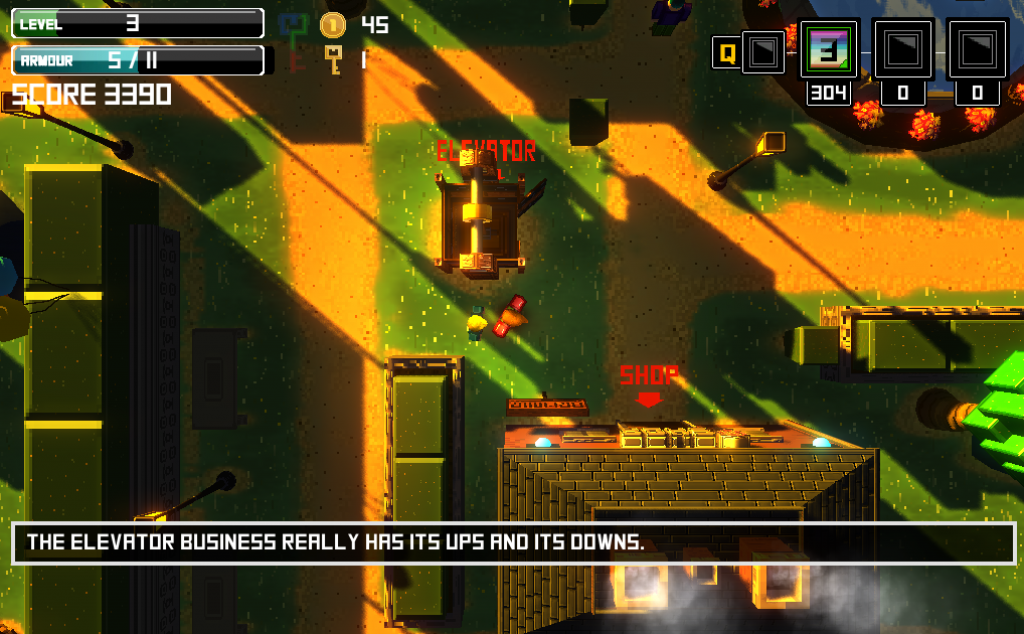 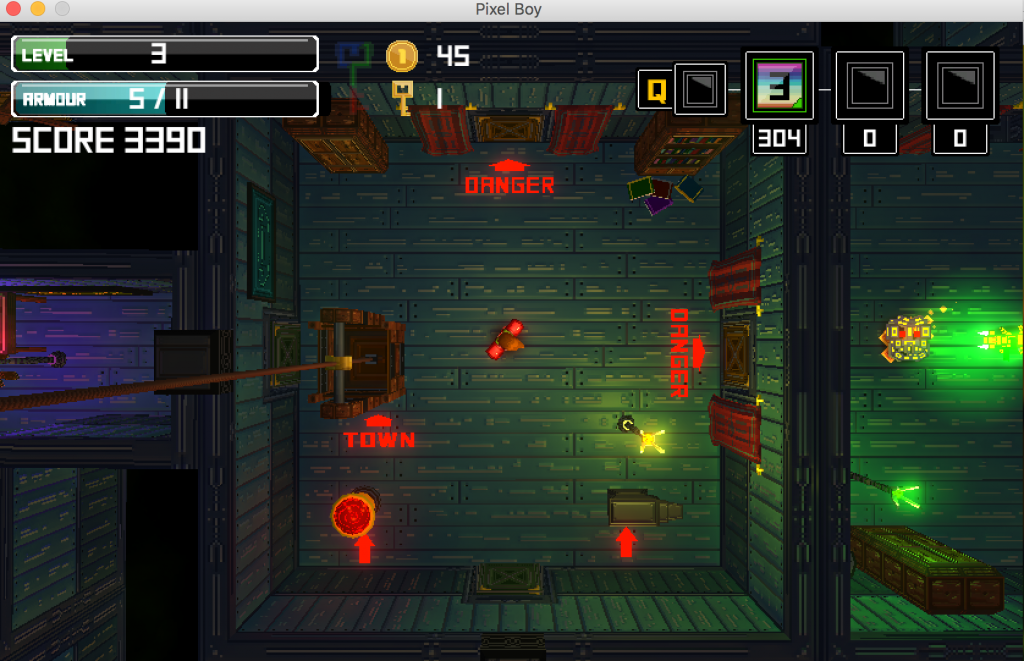 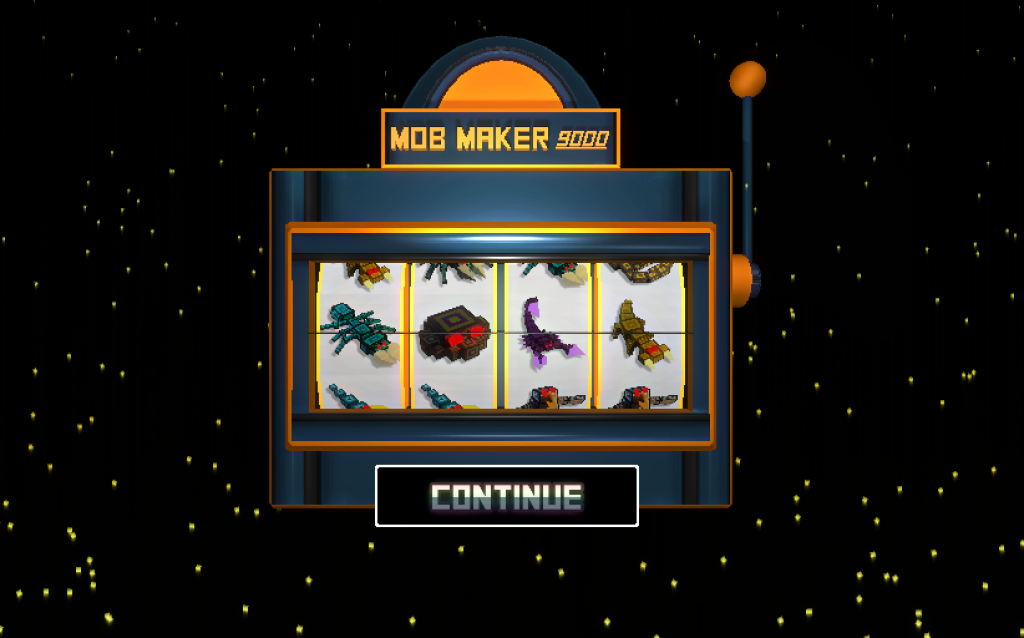 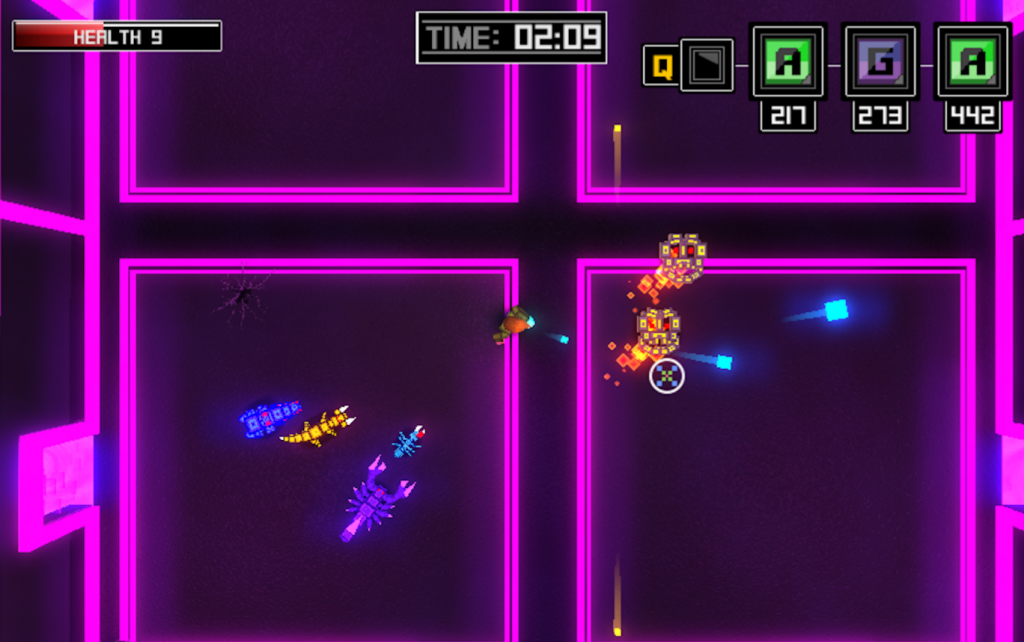